Back to all work

Objective: To create a video that briefly presents the benefits of products to potential retail partners.

Solution: «NBT-Siberia» is a large manufacturing plant that has been creating household chemicals for over 15 years. Products of the customer’s brands are chosen for household use, hotels, restaurants and cleaning companies.

The accumulated experience has allowed setting up a fully well-established process: from recipe development to fast delivery without contractors. It is this feature of the company that formed the basis of the video.

Process: The developed scenario is built on the constant movement of the camera to the right, illustrating the continuously tuned processes.

After approving the concept of the scenario, we developed a plan to show the locations, starting with a cartoon adaptation of the factory building, then moving on to production and, without slowing down, taking the goods to the points of sale, where the shelves of shelves quickly changed to utility shelves in the houses of the buyers.

Detailed study of animations and 3D-modelling have helped to create sensation of perspective, and for smoothness of change of localities the roller at speed 60fps has settled in 20 seconds.

The colorist chose combinations of colors that secondary to the product packages, and the speaker briefly and clearly described the reliably built way of life of the package. The total development time was 14 days.

The result: Researches have shown that previous indicators of depth of viewing of advertising of the company have grown from 43% to 87%, and also have given additional transitions to a site. Both from potential B2B partners and B2C clients.

In addition, the amount of brand requests of the company increased by 270% compared to the previous period, and the following sales increased by 2 times.

The video's been worked on by:
Year of creation:
2019
Deadline:
2 weeks
Back to all work

I want the same video!

Did you enjoy the video?Enter your mail and phone and we'll prepare you a commercial proposal with the price options for the video.

We are in social networks 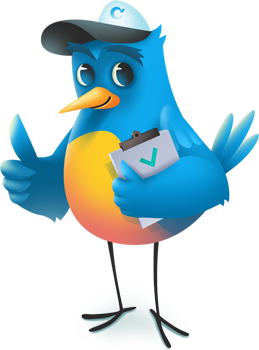